Capturing the Golden Shouldered Parrot on film proved to be as difficult as it was rewarding.

The Golden shouldered parrot, otherwise known as the Alwal, is an elusive bird found in the heart of Cape York. More specifically, this bird is found on the lands of the Olkola people. It is one of their totem animals, and one that holds huge cultural significance.

The Olkola Aboriginal Corporation’s Land Managers have been working in partnership with Bush Heritage Australia to monitor and protect the Golden Shouldered Parrot – and part of this process has involved capturing the shy bird on film. 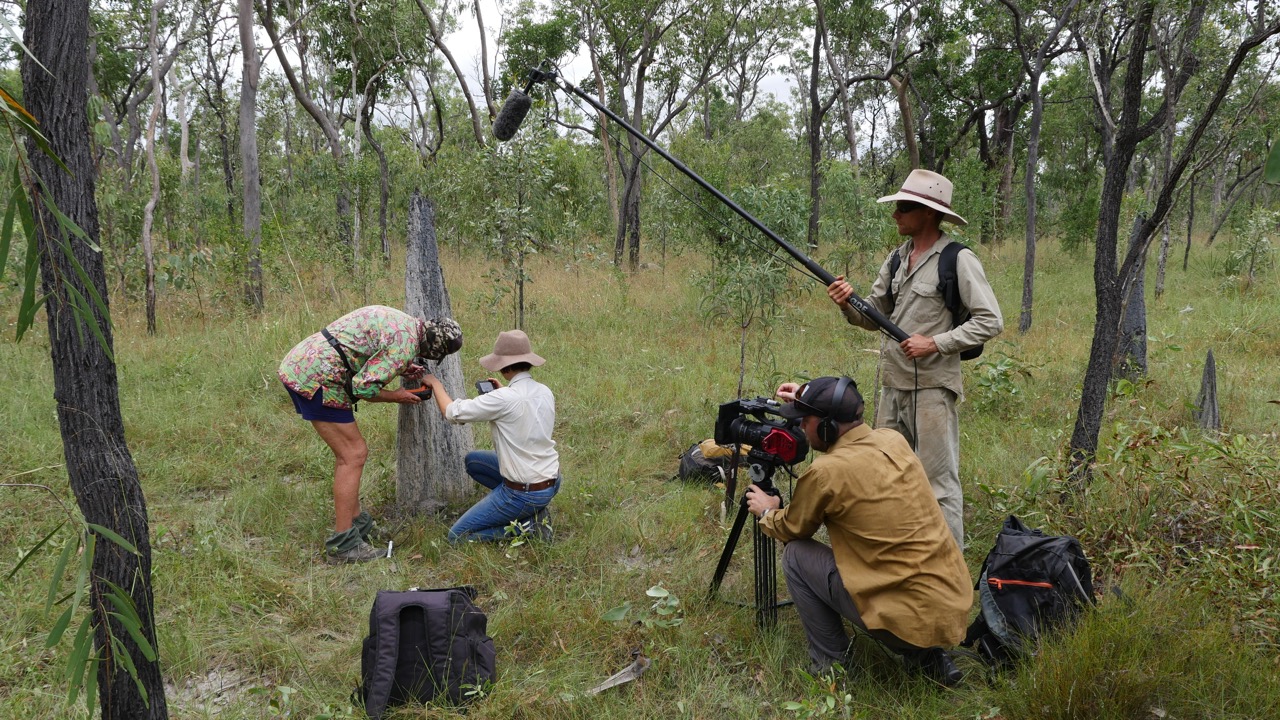 Filming the Golden Shouldered Parrot involved long hours of waiting, watching and wishing. And suddenly, this colourful species would appear for a few fleeting seconds, to be captured on our cameras.

Capturing the Golden Shouldered Parrot on film was worth the wait. It was worth it, because the footage and films that have been created out of these long hours of waiting will assist in telling the story of this endangered species and raising money towards it’s conservation.

The unique partnership created between the scientists of Bush Heritage Australia and the Olkola people have led to a deeper understanding of the threats that face this bird. It has also led to new strategies to help this culturally significant bird to survive a changing habitat.

To better understand this cause, please take a few moments to watch our film about the Golden Shouldered Parrot. And to donate to the conservation of this endangered species, please visit Bush Heritage Australia’s Species Spotlight page.