Documenting the Partnering of Science and Traditional Knowledge

In 2015, Storm Boy Productions was privileged to film the Bush Blitz program on Olkola Country in Cape York. The end result was a short film documenting the way Scientists and Traditional Owners partner to find and protect new species.

The Bush Blitz Program that we documented in Cape York saw Land Mangers from the Olkola Aboriginal Corporation work with some of Australia’s most respected scientists.

This partnership allowed Traditional Owners to share their intimate knowledge of the land with Scientists, and allowed Scientists to work with that knowledge to uncover new species.

Through this partnering of science and traditional knowledge, Scientists were also able to share their knowledge with Indigenous Land Managers to help them understand how to manage their land.

We are proud to announce that our short films of the Bush Blitz Program, along with other documentaries that Storm Boy Productions have made on Cape York, are currently featuring at the QLD Museum.

You can see the work of Storm Boy Productions as part of the permanent Wild State Exhibition at the QLD Museum in Brisbane. 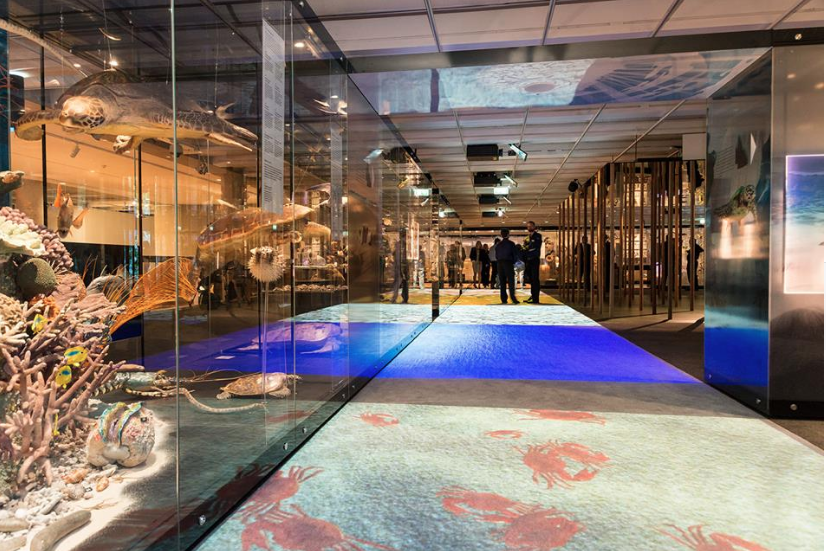 “We are happy to have been able to contribute to the Wild State Exhibition”, says Storm Boy Productions Manager, Wade Mackinnon. “The partnerships being formed between leading Scientists and Traditional Owners in unique cross sector projects such as this will have a long lasting impact for generations to come”.

Certainly, in the words of Glen Kulka, Senior Ranger for the Olkola Aboriginal Land Management Corporation, “We’ll carry the knowledge that they share with us, and that we share with them. And that will help us into the future.”